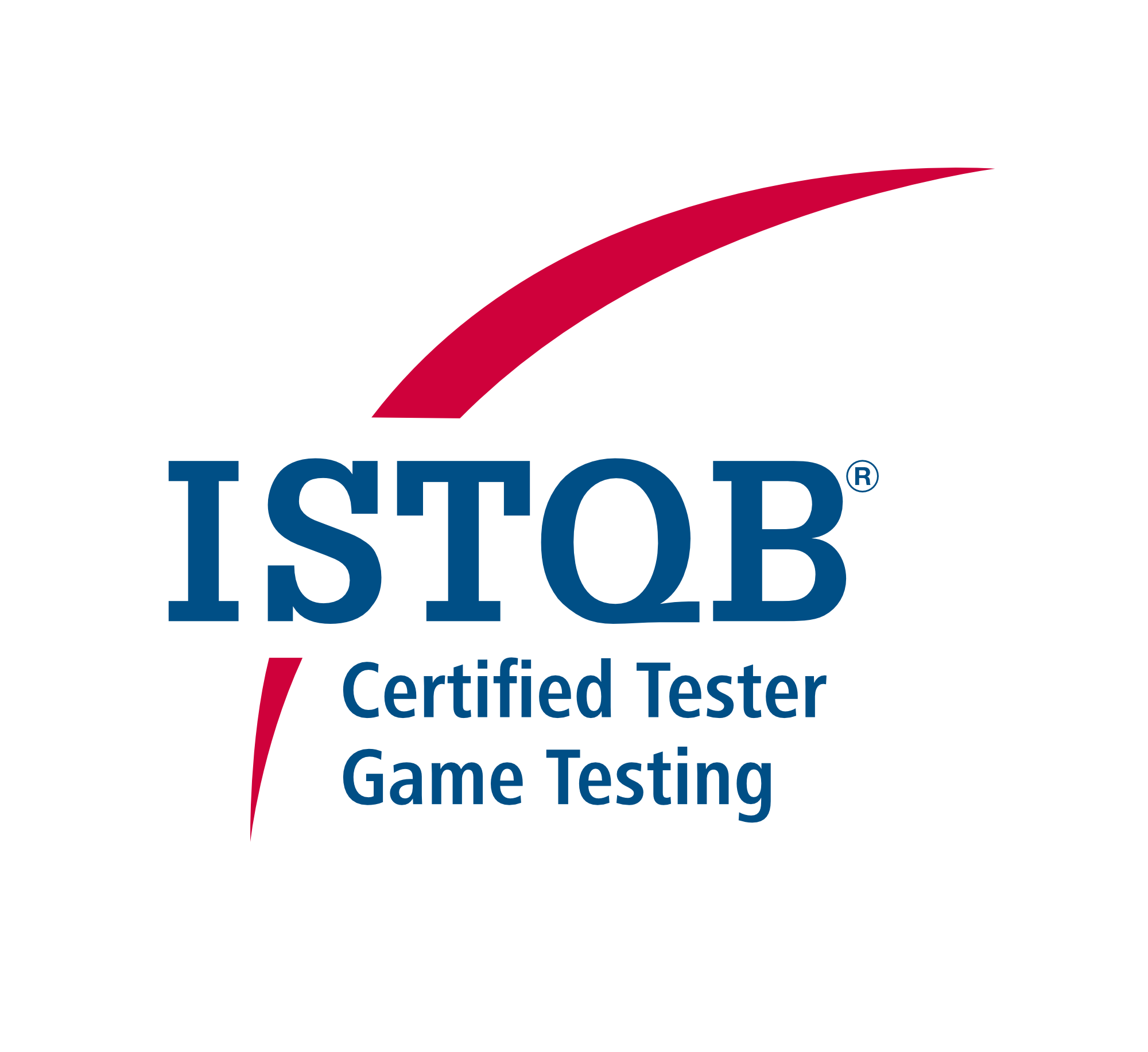 The ISTQB® Game Testing certification complements the core foundation level as a specialist module. It provides a theoretical background for testers who are validating the software of video games.

Download the syllabi for this certification or see sample exams.

Electronic exams for individuals administered by a Pearson VUE expert in real time via webcam (now also available for ISTQB).

Electronic exam for individuals at any of the 5200+ Test Centres with easy registration via the Pearson VUE website.

Electronic group exams of at least 6 participants in six different languages, anywhere in the world.

The classic exam experience for groups of at least 6 participants in a growing number of languages.